Here’s a simple paint program I made. It uses XBRZ image scaling and can make images like the one below. Grab it at http://bp.io/XBRZPXL.ZIP (windows only). 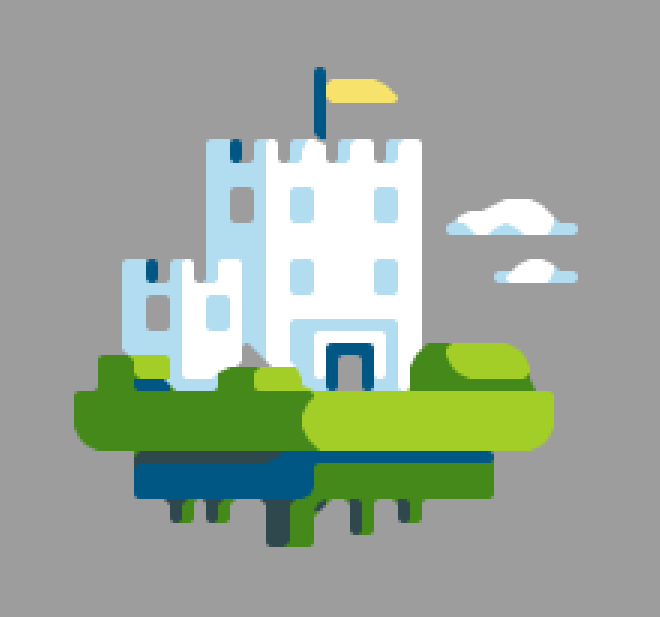 Today I stumbled across Dart, a new web programming language that seems pretty neat. I hacked their sunflower demo and here’s what I ended up with: The Tetraopticon! It will only run in the latest browsers so here’s some pics if you can’t run it. Now I really should get back to making games.

END_OF_DOCUMENT_TOKEN_TO_BE_REPLACED 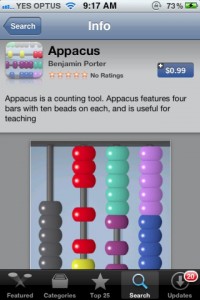 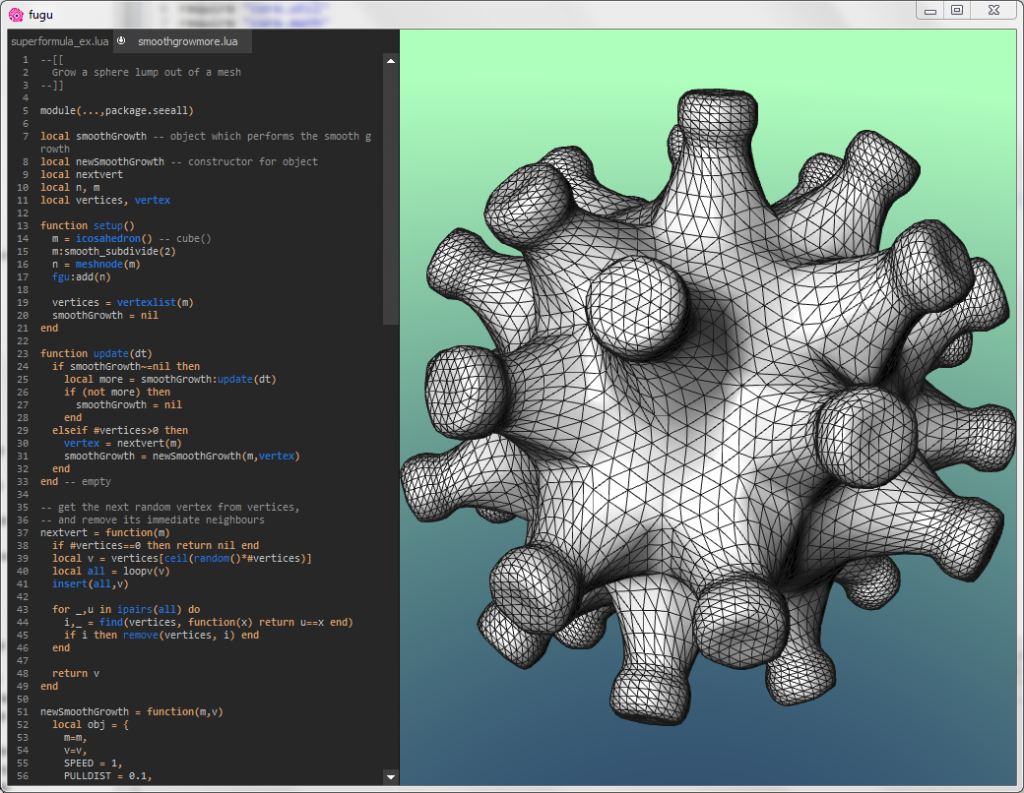 END_OF_DOCUMENT_TOKEN_TO_BE_REPLACED

A project I’ve been working on in my spare time the last 2/3 weeks is a program called Ascii Paint. Ascii Paint is a simple open source painting program which uses ASCII characters instead of pixels. Ascii Paint was started by Shafqat Bhuiyan & Jice, but I heavily adapted it, adding, amongst other things, a more refined UI, export to animated gif, palettes, layers, and a better file format.

Ascii Paint can be used to make ascii art, mockup scenes from roguelikes, or even to make ascii animations. You can download the program, read a tutorial, and check out the source at the ascii-paint project site.

END_OF_DOCUMENT_TOKEN_TO_BE_REPLACED 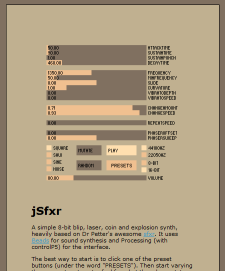 Jsfxr is available in two one version. The applet version runs from the browser. The expanded version supports saving and loading of files, and is currently available as an Eclipse project (whoops I lost the code :o). If you would like to see an executable version then leave a comment and I’ll upload one. 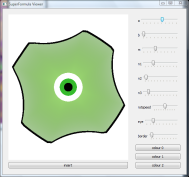 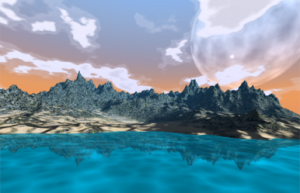