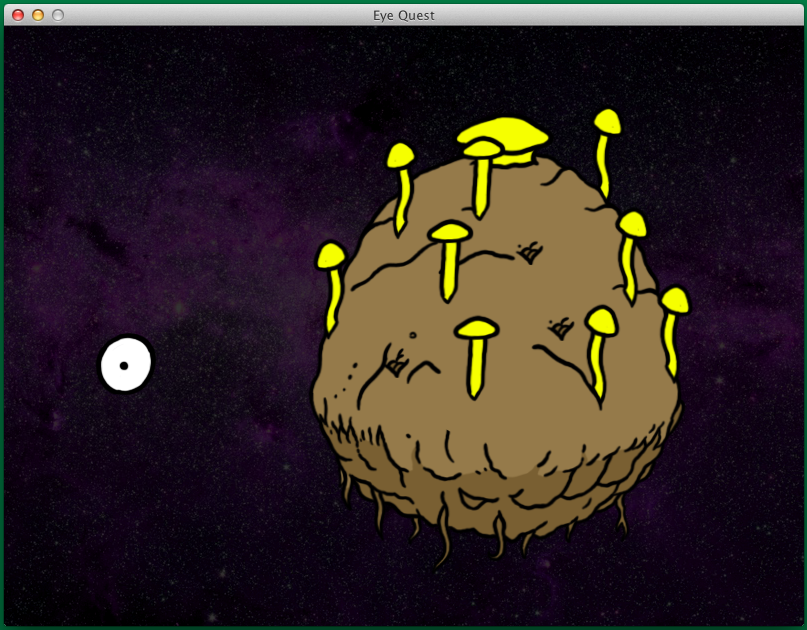 One of the most popular game development competitions, Ludum Dare, was run over the weekend. This Ludum Dare (#23) marked the 10th year of the comp, and it was a big one, with over 1400 entries! (That’s 1400 working games!) The competition is split into (a) a solo event that runs for 48 hours, and (b) a more casual 72 hour “game jam”, in which the rules are more relaxed and you can work in a team. The theme for LD23 was Tiny World.

Read more about our entry, Eye Quest, after the jump…

This year I managed to corral a few mates into forming a team for the jam, and thus Kobiwanjamone was created. Kobiwanjamone is Ben Porter, Jonathan Mullins, Jakob Haglof, and James Wetter. We started on Saturday at 11am, and submitted our game on Tuesday at 10.50am, between which the full gamut of programming, design, illustration and composition was done. Technically, the game was coded “from scratch” using C++ and SFML2 in Xcode by Ben and James. The cranking music and effects were made with the Korg DS-10 by Jono. And the awesome artwork and animation was done by Jakob. Oh, and very last minute diagnostics for the Windows build was done by my brother, Rhys, while attending a lecture at uni. O_O

I’m glad to announce that after a final sprint, during which myself and James were turned into zombicoderz, we successfully finished our entry, a game called Eye Quest, which runs on  Windows and Mac OSX. The game details are below.

The next step in this saga is for me to rate some of my fellow developers entries, and in two weeks we’ll have the results. After that, I plan on releasing the source code to the game — in case anyone’s interested in just how nasty the code of a game written in 72 hours is. ;)

Gaia is sad, and needs planet souls to make happy face. Begin the Eye Quest! Explore and interact with strange tiny worlds during your Eye Quest for Gaia’s happiness. Solve complex puzzles while listening to a kicking soundtrack. We hope you enjoy your Eye Quest!

Watch a time-lapse of it’s development (20 hours of coding in 3 minutes of video): Here

You can also find the game on its Ludum Dare entry page: http://www.ludumdare.com/compo/ludum-dare-23/?action=preview&uid=1695 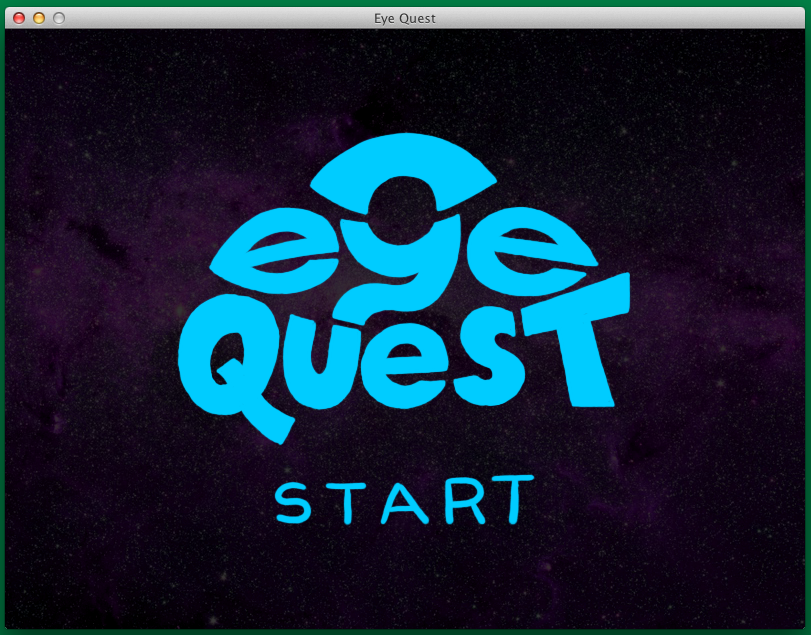 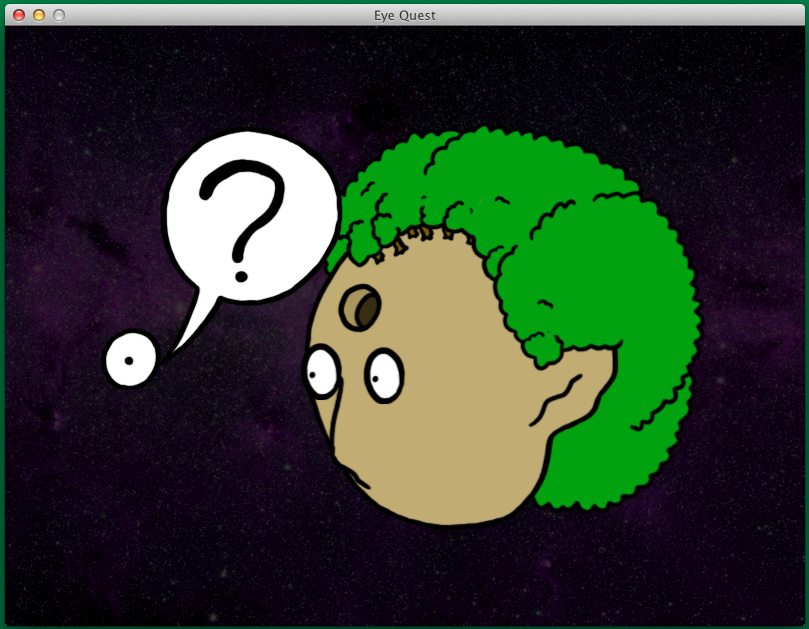 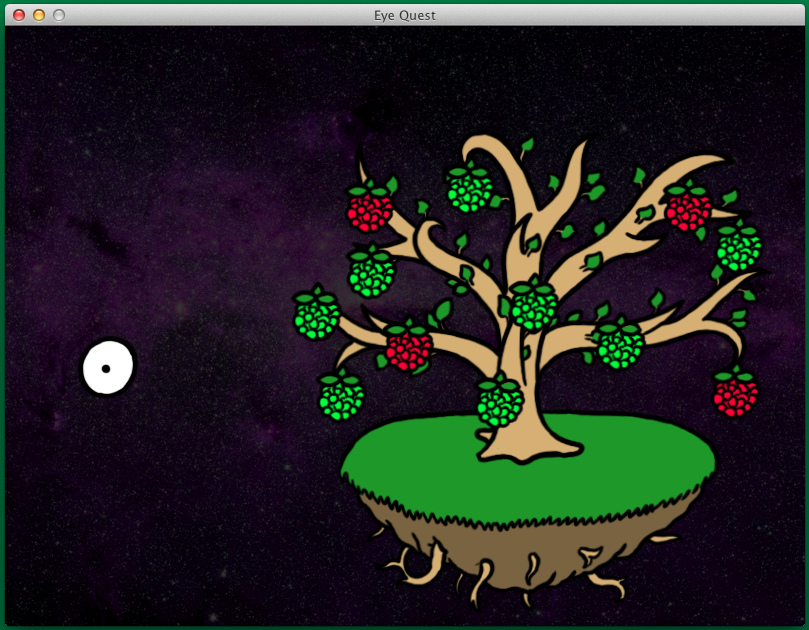 Update: Yay, EyeQuest was ranked #49 of around 350 entries in the LD Jam, so just making it into the top 50. The breakdown of marks follow .. the off-the-chain soundtrack by Jono was the highlight. :D